A group of 38 students and two teachers from Avvai Home and three volunteers from Little Einsteins had the wonderful opportunity to visit the Parle G biscuit factory at Madhavaram, Chennai.

Drops of rain, slushy roads, cool climate, kids screaming, enthusiastic volunteers and smiling teachers, all standing at Avvai home, that’s how the day started! During the bus ride, we were screaming out songs at the top of our voices which we called singing. It then turned into a competitive game of Anthakshari but that did not stop the other team from singing along with us! The kids also danced and they were very excited to see the marina beach and all the statues on the shore! The whole bus-ride was long but hyper and filled with smiles. We quietened down a bit once we smelt biscuits and realized that we were near the factory. 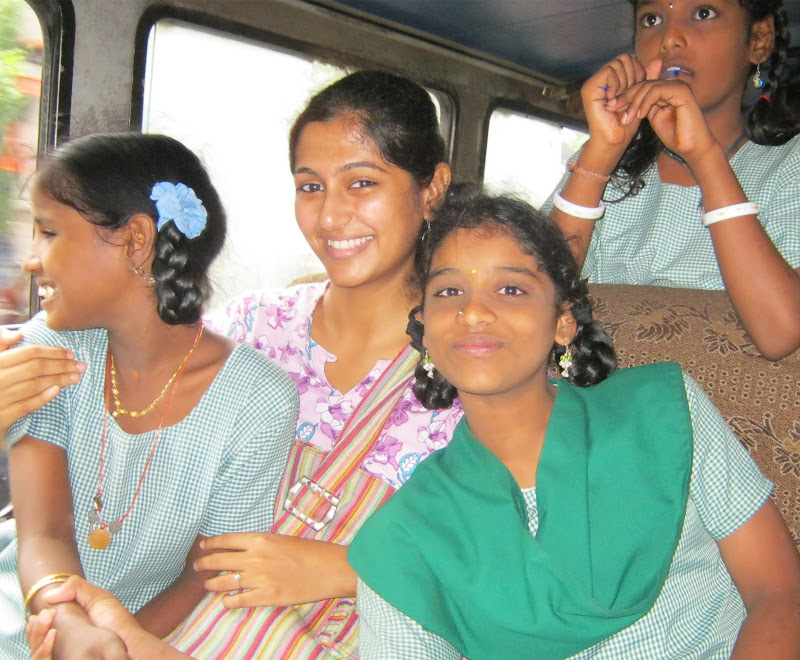 On entering the factory, our minds were ignited and we were hungry for knowledge! To look at biscuits being manufactured from scratch was a treat to our eyes, minds and noses (yes, you’ll never feel like stepping out of a biscuit factory because of the fragrance!) Our guide was a cheerful man, and the perfect kind to keep the kids interested, for his voice was kind and he was patience personified. The first section he took us to was Mixing. Here, ingredients like sugar, oil, flour, milk etc are added together. The guide aptly compared the whole process to something that happens in our kitchen often, which is making chapathis. The next section was Moulding. This phase decides the shapes of the biscuits. This is the step that differentiates Parle G and Good Day. The kids were already awestruck by this time. 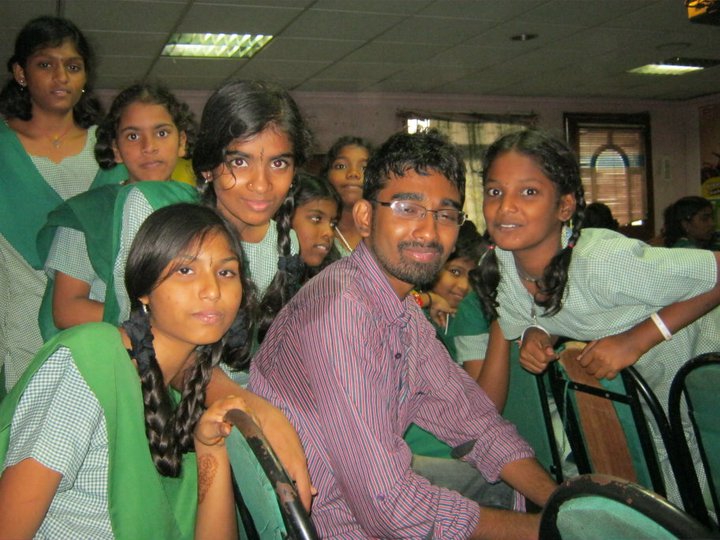 Biscuits are then heated in an oven, so that they retain their shape and become crispy in order to delight the consumer. This step is called Baking. Once baked, they are sent for Cooling. It was a delight to watch all the biscuits move like water flowing in a stream. There was some temptation to pick some of them up from the ‘stream’, but our guide advised us not to, as they were smoking hot. Resisting this temptation, we saw the biscuits coming out of the cooling section, and this time it appeared like a waterfall. Biscuits fell from a great height, one by one, into a repository in the Packing section.

The biscuits are now ready to eat! In the packing section, there is a machine that makes the biscuit cover, places an equal amount of biscuits in each pack and seals it. To ensure accuracy, the packets are sent to the Weighing section where each pack is weighed before being sealed in a cardboard box.

It was the end of the tour around the factory and most of the kids were very reluctant to get out, they wanted to live among the biscuits! We were then taken to the auditorium where an animated video was screened which helped the kids understand the process further. 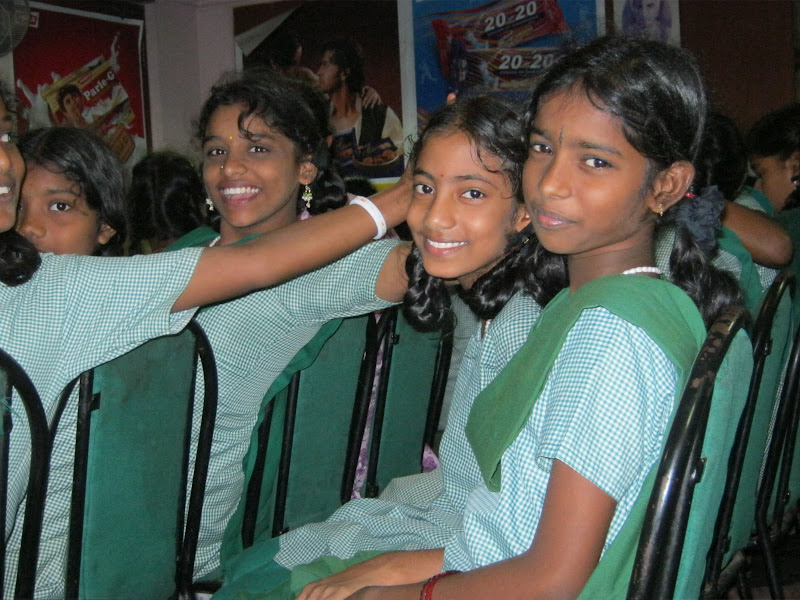 Altogether, this was a fascinating experience for all. There was a take-away for everyone. For the kids, the machines proved to be the fascination. They were impressed with the whole setup and also gained so much of knowledge about biscuit manufacturing. Honestly, this was the take away for the volunteers too. With much hype about innovative technology, we tend to miss out on simple yet informative technology that requires nothing but logical reasoning.

When we dropped them off at Avvai home all that the kids wanted to know was when we were going out again and their only condition was that we should take the primary school kids also with us! The children certainly learnt a lot more by being part of an experience rather than trying to understand concepts within the boundaries of a class room.