Starting June 2010, this team of young and focussed volunteers will guide children, and simultaneously develop life skills that will help them become leaders of tomorrow!! But “how” was the question many volunteers had after attending Bhumi’s orientation. The induction session for new volunteers who opted for DnE was held at Karpgavalli Vidhyalaya School, Mylapore this Sunday. 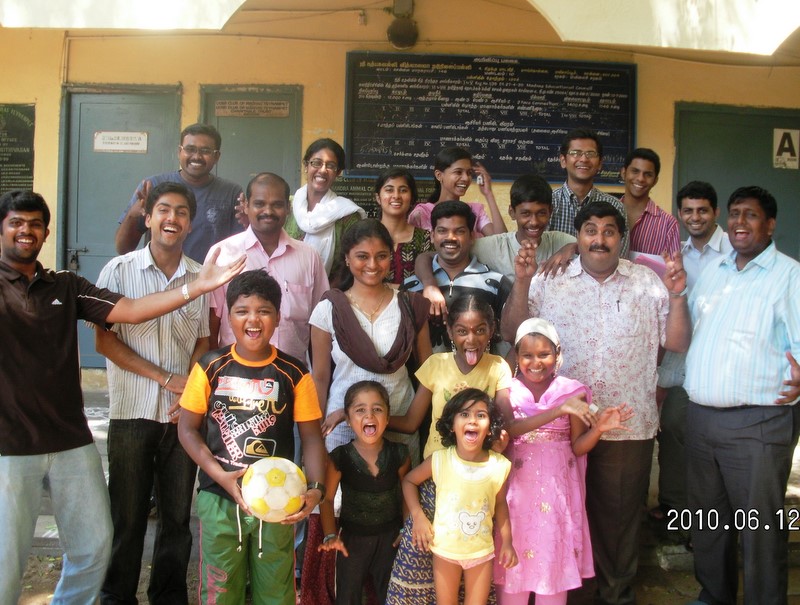 Team DnE at the Induction

An icebreaker with everyone putting down their likes and finding a person with the most number of similar likes marked the beginning of this session. They later introduced their partner, and shared how similar and different they were. One of the pairs Abdul and Vivek (whom to the rest resembled Laurel and Hardy) shared that “whenever time permits” they love to workout and sleep respectively.

An open discussion to come up with our expectations on what the children and volunteers were going to gain from the programme followed. We split into 4 groups and challenged each other to get thoughtful and creative. The concept of each volunteer becoming the big brother or sister every child longed for and guiding the child to become a better person, was portrayed well by Abinaya, Anirudha, Vivek and Arivazhagan as children caught in an island of uncertainity with volunteers guiding them across the sea of doubts to clearer shores. For another team – Uma, Partheeban, Nabeel and Abdul – volunteers transformed into a bridge helping children cross over from darkness to light.

The most important part of how we were going to achieve our goals was brought out by the teams in the form of short plays. Abinaya-Bhargav’s antics to depict a child pestering her mentor for chocolates were hilarious. We then ended the session with an interaction on the various issues we might face while executing the programme, and assured each other that lack of communication will not deter developments within the team. It was amazing to see the expectations and methodologies of the new volunteers in sync with those of the programme!! 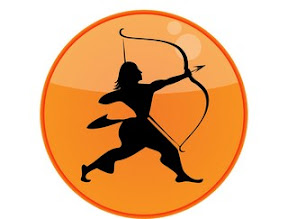 DnE will be a two-sided learning program for the volunteers – gaining from professional trainers and the experiences of cascading the learning objectives to the children. The learning will further be augmented by continuous learning cycles during which the volunteers in teams will share key thoughts and improve their personal skills. The children will be continuously motivated to achieve greater heights in academia and life through inter-personal activities.